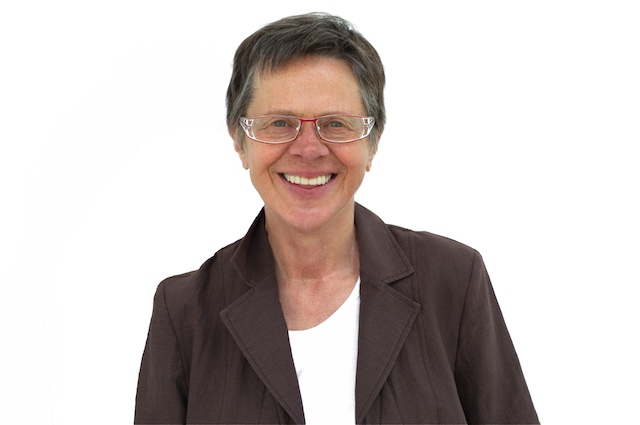 In the US
the  “Inselhaus” in Macomb was the first to show some of my photos from Vienna.
Exhibition “Discovering Macomb” at the Macomb Arts Center” in 2019

VIENNA AND THE MIDWEST

OUTSIDE THE COMFORT ZONE