The Galeriestudio38  is located at the former house of Frederic Morton, a Jewish Austrian citizen, who had to flee the Nazi regime in 1939. He then moved to the United States, where he lived ’til his death in 2015. He was the author of many books and came back to Austria every year not only for lectures, but also to visit the gallery at his former home, in which  his father’s metal factory was located as well.

After exhibiting my early photographical works there, ordinary dolls telling stories about human life, I worked together with the gallery on several multimedia projects, combining photos, beamed on a wall with live piano music.

During Frederic Morton’s visit in 2013 the gallery organized a private show for him.
“Fleeing Hitler” was also the program of a LIFE class with Marietta Dean a few years later. 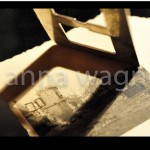 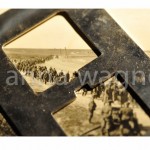 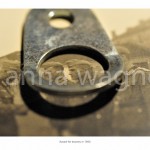 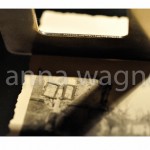 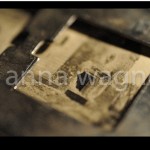 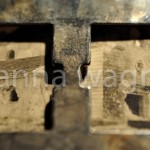