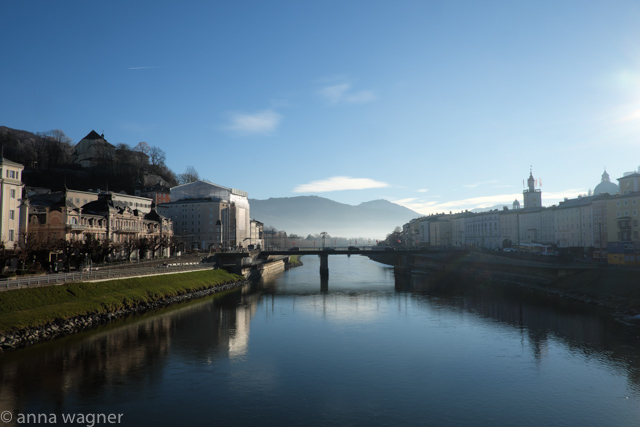 The king and his garden

The Maiden I am a maiden, a servant, who takes… Read More »The king and his garden 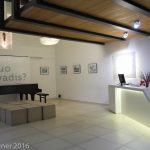 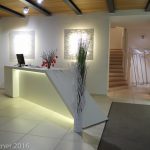 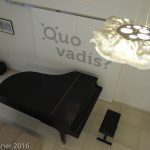 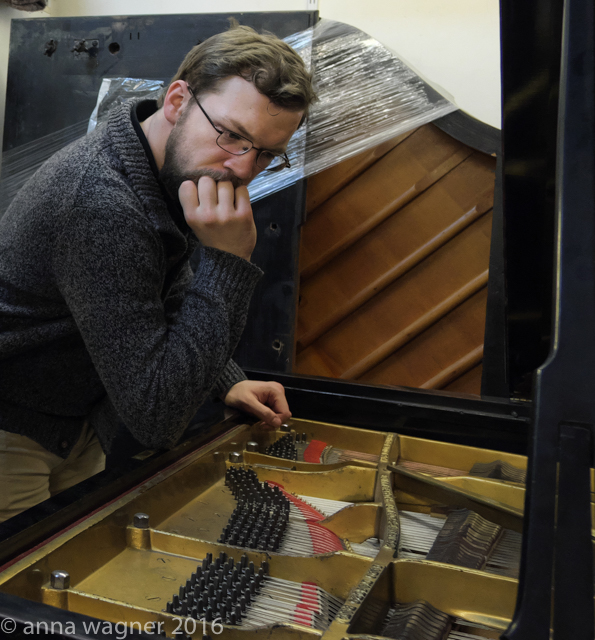 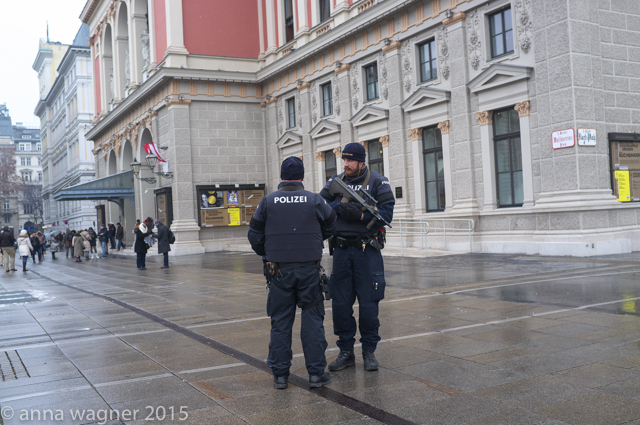 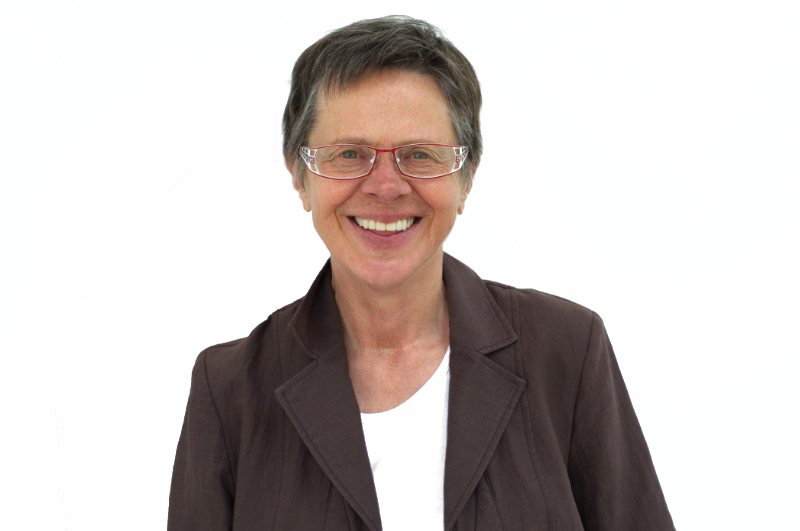 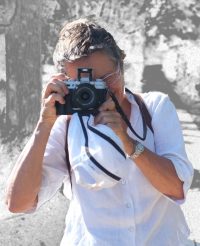 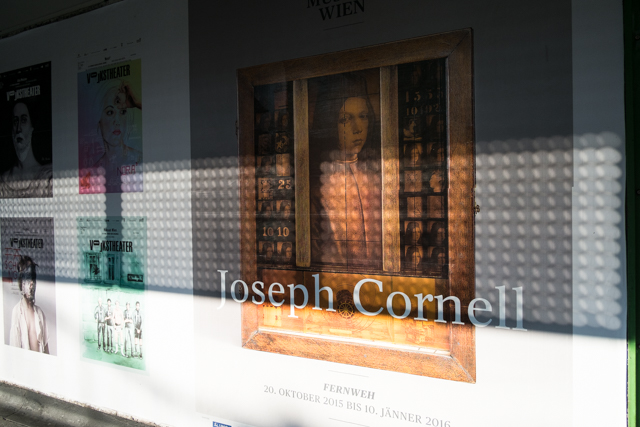 The story of J.B.L